Broad at the shoulders and narrow at the hip, and everybody knew ya didn't give no lip to Big John. 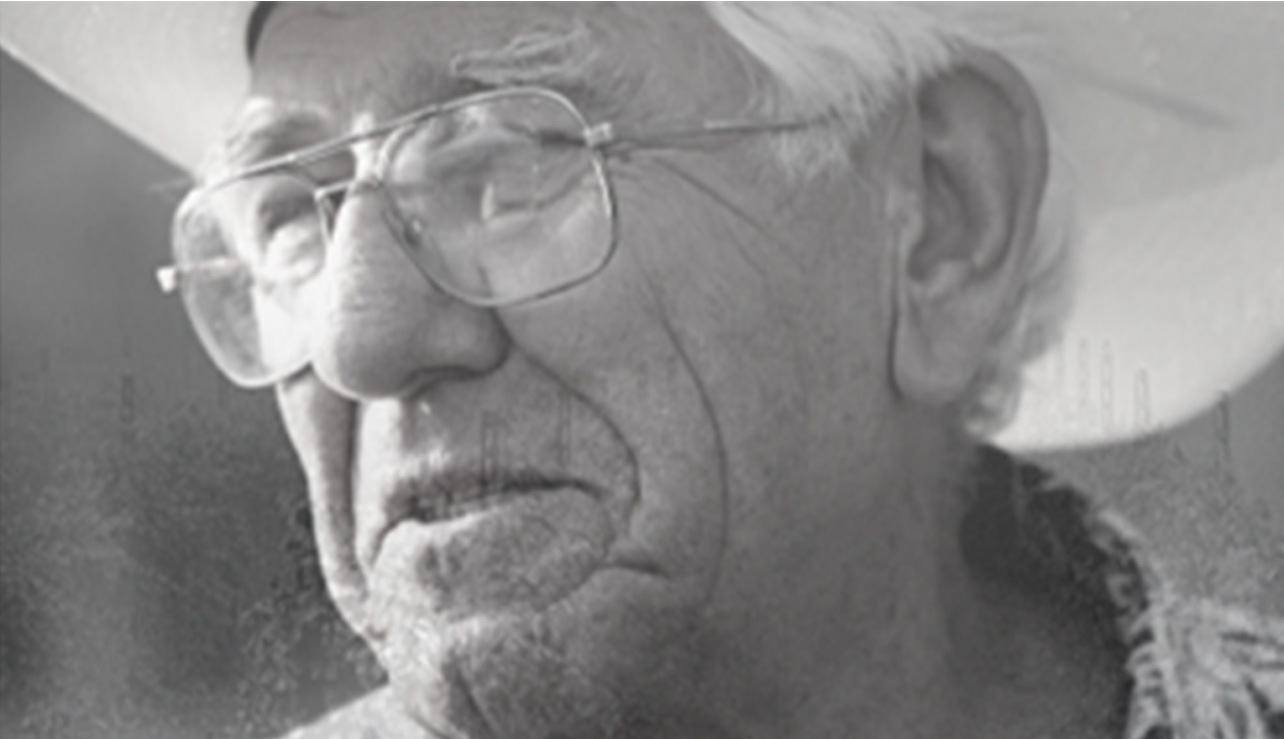 It is with the greatest sadness that I inform you that last week the NH world lost a true friend, a true partner and a true giant. But John Holleman wasn't just those things. You can add Family man, Educator, Vineyard Grower and unsurpassable Raconteur to that list.

John and his wife Nancy moved to Calaveras in 1997. They bought a retirement house in San Andreas with a little acreage and in 1998, along with the help of my former partner and NH co-founder Mark Skenfield, they planted a small 2.5 acre Zinfandel vineyard that has grown to become one of the most iconic vineyards in the Sierra Foothills region.

Originally named the Holleman Vineyard, it bore its first fruit in the year 2000. The yield was so small the first crop that John, Nancy and some friends of theirs made just 1 single barrel of wine from it (and each year, John and Nancy's personal late harvest Zinfandel was a hit with local Zinfandel producers). In 2001 the small vineyard was starting to grow up. That vintage NH purchased 1.5 tons of this Zinfandel to make our second ever wine. By the time we came to bottle that Zinfandel in 2003, I had spent enough time with this gentle giant to know that the name Holleman Vineyard was not quite indicative of this gregarious man's character.

Historically, John's nickname had always been Big John due to his rather significant height and broadness of shoulders...not to mention his larger-than-life persona. And that hat. The always present white Stetson he sported, because he was one of the good guys. I was adamant about convincing my partners that this wine had to be called Big John, and the vineyard referred to as Big John's Vineyard. With some heavy pressure, they deferred and the legend was born. By 2005 Newsome Harlow was purchasing all of the fruit every vintage (approximately 7 tons/year) and that has not changed since.

John, Mark and I spent many walks in the vineyard over the years discussing different growing techniques. This usually ended with John explaining to us two young upstarts why we were wrong. See, John didn't just own the vineyard. He was an actual part of the vineyard. He WAS the vineyard. A retired educator and college administrator, John had a zest for research and science. He was never satisfied with generalities. He kept detailed notes of what we did in the vineyard, or what the weather did almost every single day. Sometimes I would walk the vineyard with him (with a list of three or four other vineyards to get to next that same day) and hours later I would walk out. Hot, exhausted and overwhelmed with information.

But we learned from those interactions with him. All of them. And we learned that the information was essential to improving the vineyard and resulting wines every single vintage. By 2008 Newsome Harlow was receiving 90+ points for the Big John Zinfandel seemingly every single year.

As our relationship grew I also learned how important the man was to what we were doing at NH. John and Nancy would attend events with us every year and speak with many of you about the vineyard. And in true Big John fashion, ribbing me in front of you all about what I was doing wrong with the wines. Whereupon I would not-gently remind him of the dozens of awards and 90+ point reviews we had received for the wines that I had made from there. He was fun that way. And he and I had fun together at each other's expense. He could take it as well as he could dish it out. And I loved him for it. And he LOVED being Big John.

I called Mark in Australia the other day to let him know, and he reminded me of some very important things. Not the least of which is how important he was to our career. And then, how important he was to NH. But MOST importantly Mark reminded me to keep it all in perspective. See, his presence was so important and influential to our careers, our brand and Calaveras in general. But in fact, it was just a blip in his very BIG life. It was a retirement project. A fun little thing to do towards the end of his life. That's how big his life was!

Our deepest condolences go out to Nancy and the entire Holleman family. But also the memories of GREAT times together. And finally, to steal a quote from dear friend Tricia Slavik, who has worked with me for almost all of the 20 years of Newsome Harlow history, we are forever grateful for our partnership and friendship. And now we are left with a 6'4" hole in our lives.